The Art of Laziness 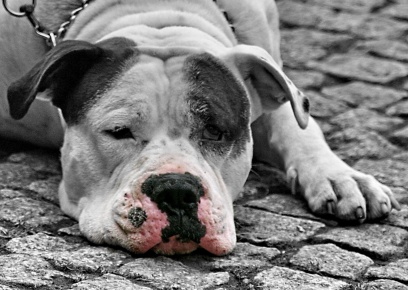 Celebrating being lazy is an art for itself.
It’s mandatory that you conserve the heaviness of your limbs when you get up from bed. You have to have a very late breakfast (mind keeping your eyes half closed like the guy on the photo). It’s helpful not to clear the table afterwards but to scuffle to the stereo, turn on lazy music (in my case it was Lambchop), scuttle to the couch and fetch a book (e.g. “Everything is Illuminated” from Jonathan Safran Foer). A good thing is if you can watch the clouds from your couch-castle - but only if they are thick, gray and fast moving. Try to read with the book on your chest. Then comes the most difficult part: Try to concentrate on the moments before your book claps down on your belly because you are about to fall asleep. These moments are the essence of laziness - at least for me and at least today. The difficult part is to concentrate on something when you are almost napping.

The bad thing is that inevitably your neighbour will ring a few moments later at your apartment door and asking for stupid things (e.g. for a voucher for the Sperrmüllabfuhr - it’s such a ridiculous thing that only exists in Germany and I’m totally unable to translate it). Goodbye laziness.