My Christmas preparation on Dec. 23th was a Punk Rock concert of the band "Vivos o Muertos" in the Zebra Club. My colleague DMX plays the instrument with the six strings.
Probably it was the last concert ever because the band is about to split off.
It's a pity because I liked the rough and funny sound a lot.
The last gig of Vivos o Muertos I attended was at the Zebra, too. It took place back in January and was topic of one of my first blog postings. It was the 10th anniversary concert. I wonder whether the guys were aware that the last year of their band had broken. 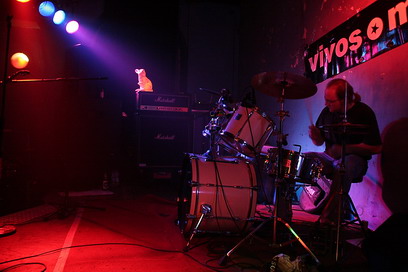 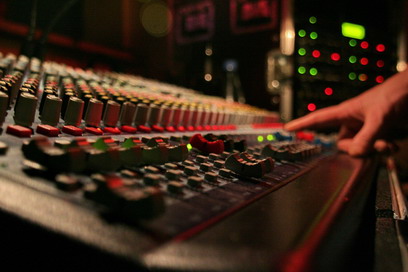 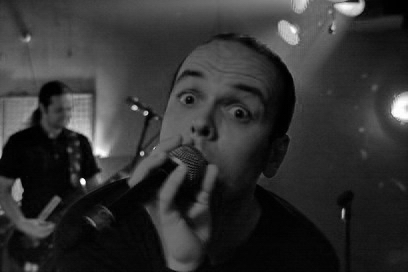 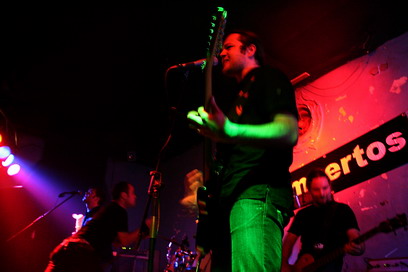