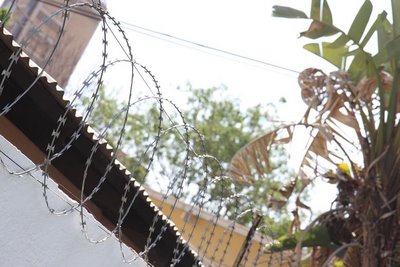 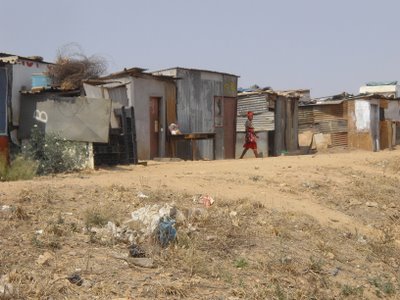 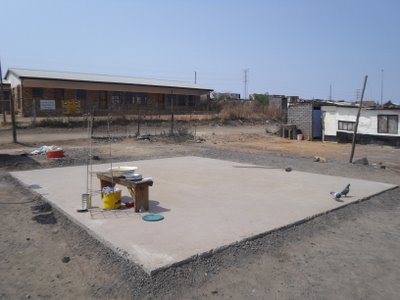 Of course it´s easy for me to make pathetic statements because I had the luck of being born with a skin color that is considered as the superior one for absolutely stupid reasons. But after all this won´t pretend me to wish all the people of Soweto a better future.
Posted by Kosmonaut at 01:31