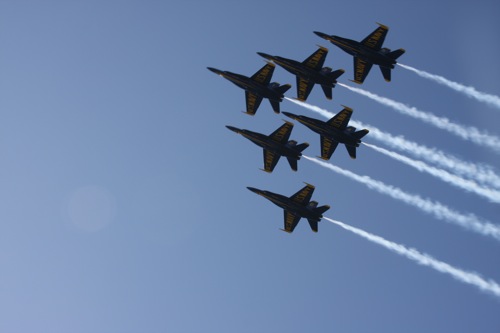 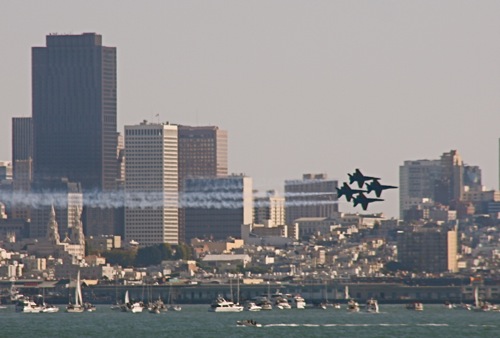 I could imagine the pilots leaving their planes in this Hollywood-movie-slow-motion kind of walking. I hope the pilots didn't spoil their coolness with statements like 'Icemen you are not bad up in the air but you should shave your nose'.
Posted by Kosmonaut at 09:19