A former speaker of the german government recently said in an interview that a person that doesn’t look caucasian might risk his life when visiting some cities in the eastern part of Germany.
Xenophobia is still an issue here - especially in the cities of the former German Democratic Republic. Sad but true.
Germany hosts the Soccer World Cup which starts very soon. We expect hundreds of thousands of guests from all over the world so the timing for that interview was very delicate.
Apart from the fact that I don’t like that speaker guy I think he is quite right. I don’t want to have black skin on a hike through some parts of Leipzig for example.
I really like my country but it would be much nicer without that racist assholes. In general Germany is a very liberal and modern country but some ghosts of the past are still present. 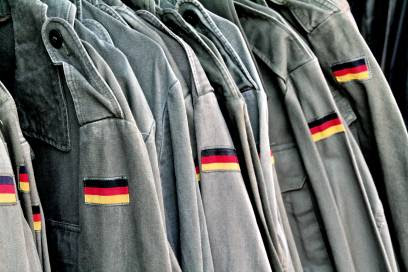