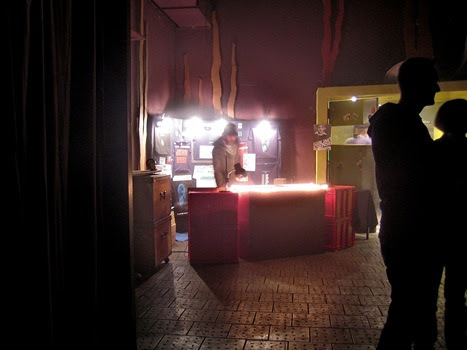 Yesterday I attended the concert of the very cool Swedish band "Johnossi" in a club called "Der Hirsch" in Nuremberg.
The band consists only of a guitar player (John) and his pal (Ossi) on the drums. I liked the gig very much although they played only one hour.
By the way: [ Here ] you can listen to one of my favorite songs from Johnossi called "Family Values".

But writing about music isn't my primary intention for this posting but the backstage-ants.
Again I got aware that the guys on stage are only the most visible part of such a show.
I had a nice short chat with a funny looking bearded guy on the merchandising booth and after the concert I watched the other "ants" disassembling the stage 30 seconds after the band had left it.

Every band wouldn't survive without all the backstage-ants because they keep the thing "rolling" - the band is only the department for the "rocking".

Well, I started thinking whether I'm more a backstage-ant or part of the band in the gig of my life. Do I want to be famous and earn the applause? Am I afraid of people staring at me? Do I like to organize my stuff in the background? Am I a person supporting the show of others? Do I even know the lyrics for the songs on the best-of album of my life?
Hm, I guess I should figure that out before the world tour ends and definitely prior to the work on the new album. 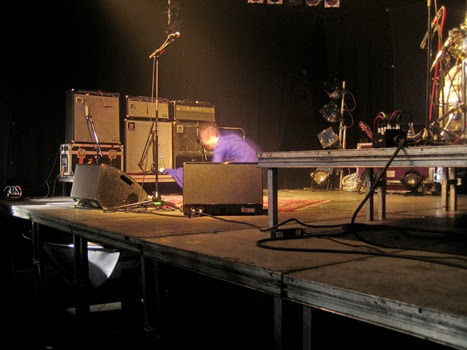 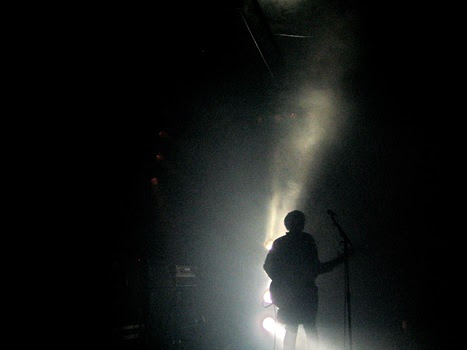