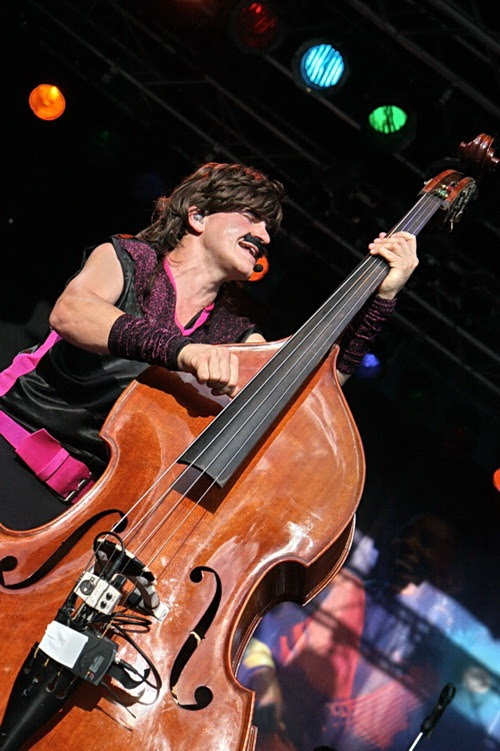 This time it was about four crazy guys from Sweden called "Sirqus Alfon". I had no idea what to expect and it turned out that their show was extremely funny.
It was a mixture of slapstick, acrobatic, pure nonsense and dance floor music of the late 1990s called "Euro Trash". The maniacs used a megaphone instead of a microphone and the drummer played on a children drum kit. Oh and I should mention the big mustaches that added a lot to their sexappeal.
Actually I wanted just to listen for a few minutes but stayed almost the whole concert while laughing my ass off.

Three days of Bardentreffen and although I visited the event on all days I only saw a small part of all artists on the official stages and of the numerous small bands that played on the streets.
It's a pity that it's only once a year.

If you want you can browse through some more of my photos from the Bardentreffen 2008 on my Flickr account [ here... ] 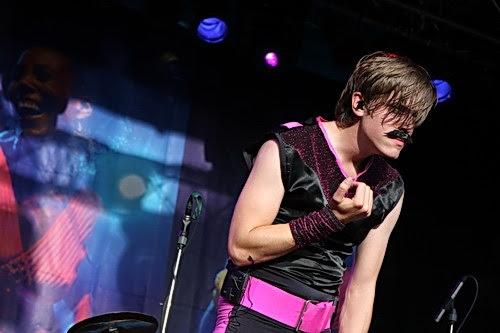 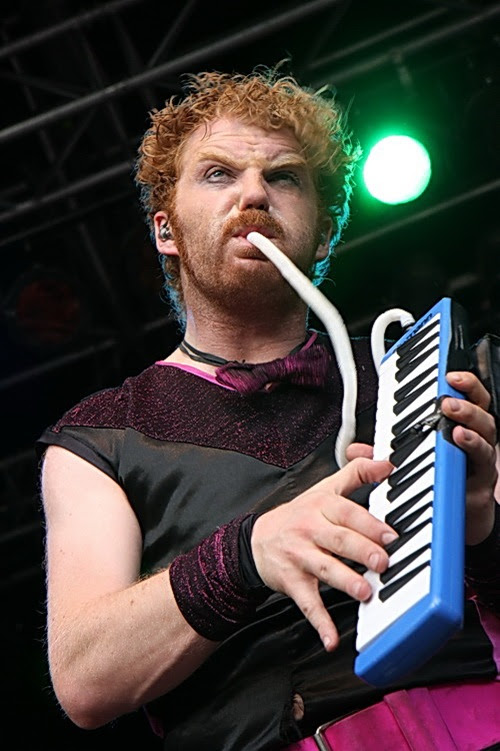 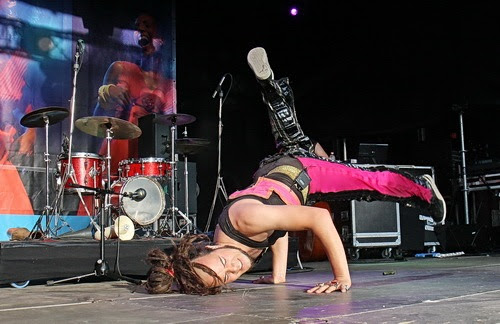