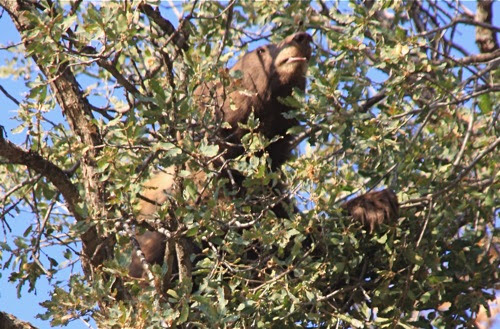 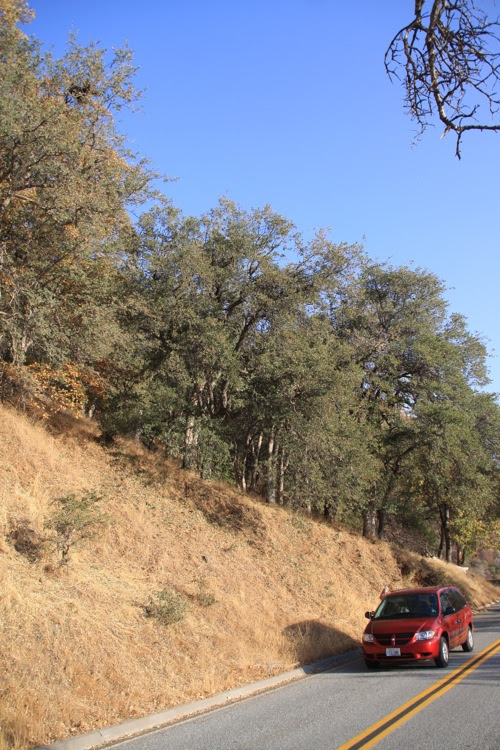 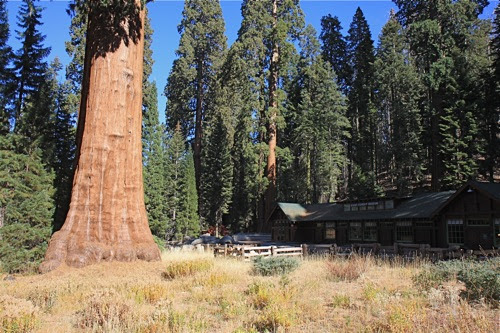 After all the very impressing trees in the park the bears were the topping on a spectacular day. Guys, your country is really beautiful.
Posted by Kosmonaut at 09:32 5 comments: 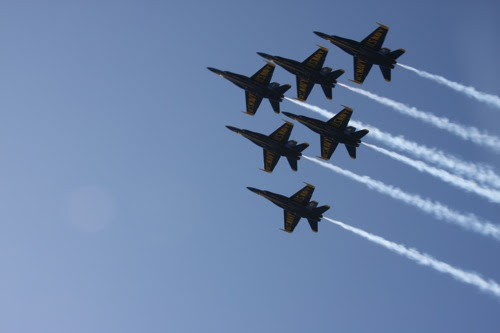 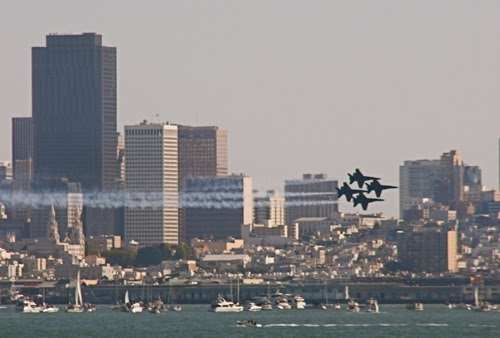 I could imagine the pilots leaving their planes in this Hollywood-movie-slow-motion kind of walking. I hope the pilots didn't spoil their coolness with statements like 'Icemen you are not bad up in the air but you should shave your nose'.
Posted by Kosmonaut at 09:19 No comments: 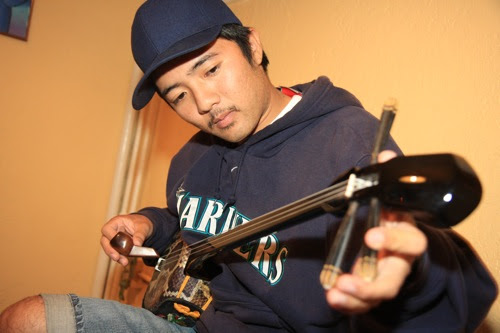 My home base for visiting the Grand Canyon was a lovely, sleepy little town called Flagstaff. It was very relaxing and 'real' after the fake world of horrible Las Vegas.
The center of my Hostel was a room with a big wooden table and folks gathered around it every evening.
One day a traveler donated a big bucket of ice cream to the public. Whenever a new guest entered the room there was a question like 'Oh, is this ice cream for free?' and one of us would answer 'Yes, Paul, the Australian guy donated it. Help yourself."

It was fun to sit around the table munching ice cream but nevertheless I thought it could be even more interesting. So I changed the conversation a bit.

New traveler: 'Oh, is this ice cream for free?'
Rest of us: 'Kind of. It is free but you have to contribute a song. Sing us one of your favorite songs.'
New traveler: 'What do you mean? You want me to sing? Sing loud and stuff?'
Rest of us: 'You got it. By the way - the ice cream is delicious. Go ahead, the stage is yours.'

One can imagine a few possible answers of the new traveler. For example:
a) That is ridiculous. I will not sing for ice cream.
b) I don't know any songs by heart.
c) How old are you? Eight or nine?
d) Well, you will not like it but if you insist I can do it.

Guess what - d) was the only answer. I was amazed and we had a great time listening to weird sounding chants and I am sure that even the artists liked performing. 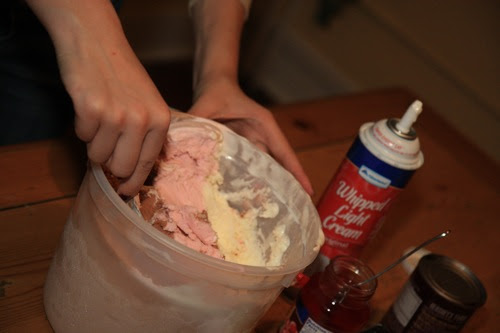 The bucket was already almost empty when a Japanese guy entered the room. I saw him before but he was very shy and didn't talk to anyone so far. Obviously he was embarrassed of his poor English. As soon as he saw that strange things were going on he was about to leave but we stopped him. He was even more shy than before.
It took us a while to explain him the ice cream rule and I thought that he would never ever sing in public.

Then the most unlikely thing happened. He started smiling and gave answer e).

Before we were able to nod he vanished and came back with a big suitcase. It was an traditional Japanese instrument looking like a simple guitar. He told us that he is going to play a traditional song and started browsing a text book with funny looking Japanese stuff in it.

During the next minutes the hostel was full of sounds I never heard before and we all applauded enthusiastically.

The Japanese guy stayed with us the rest of the evening. Although he didn't say much he had an expression in his face that looked like f).

f) I have an Japanese instrument with me but I am to shy to play in public. Isn't it quite obvious that I am a musician that wants to share his music? Come on, please ask me to play.

I would have never thought that there could be a f) answer but people tend to surprise me almost every time. 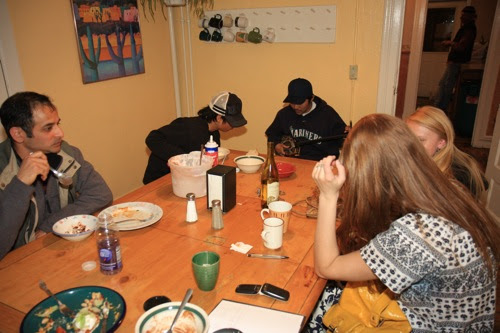 @Mehi and Jaydeep: I am still grinning every time I am confronted with the word 'meditation'.
Posted by Kosmonaut at 18:28 2 comments: